“A fairly common practice of museums and art galleries around the world involves organizing, on a regular basis, temporary thematic exhibitions that (re) contextualize the works of artists belonging to their permanent collections. The “Ostara” group exhibition joins this trend and brings together representative works of established artists and young artists, which are found in the portfolio of the Senso Gallery.

The title is inspired by the pagan holiday Ostara, celebrated on the occasion of the spring equinox and dedicated to the rebirth of nature, fertility and planting of new seeds, as well as the goddess of the same name from Anglo-Saxon mythology. Not coincidentally, the etymology of the Easter holiday in English and German is related to this name.

Thus, the exhibition selection brings together works of sculpture, graphics and painting, along with decorative objects and contemporary designer jewelry which, as a theme, resonates with the pre-Christian and Christian symbolism specific to the rebirth season. If at Daniela Făiniș, Costin Neamțu, Edith Torony, Rodica-Ioana Ghilea, Bogdana Contraș, Aurel Vlad, Nicolae Răzvan Mincu or Marcel Chirnoagă we find representations of nature, the jewelry made by Maria Filipescu, Raluca Buzura, Alina Băncilă, Andra Lupu and Irina Constantin introduces us to a festive atmosphere. On the other hand, the works signed by Arina Ailincăi, Ana Ștefania Andronic, Arina Bican, Aniela Ovadiuc, Cela Neamțu, Ion Anghel, Nicolae Moldovan, Romeo Moldovan, Mirela Hagiu, Lucian Butucariu, Dumitru Radu and Ion Iancuț can be assimilated to the cultural-spiritual dimension of the holiday and of life.” (Ana Sultana Cipariu, curator)

Curated by Ana Sultana Cipariu, “Ostara” is part of the exhibition program designed by Ana Ștefania Andronic, Art Director of the gallery and can be visited between April 27 and May 15, 2021. 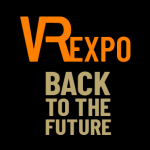 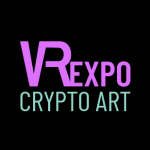 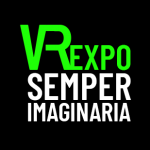 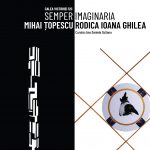 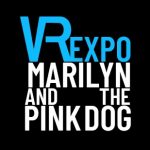