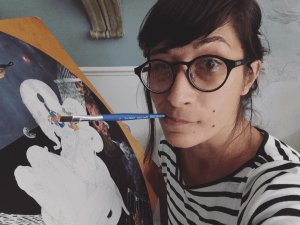 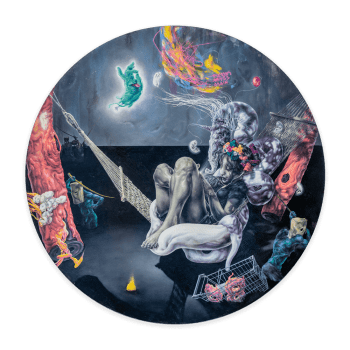 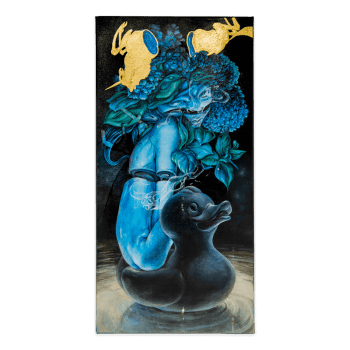 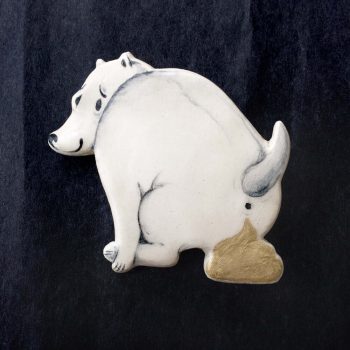 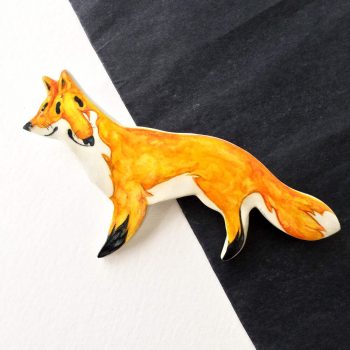 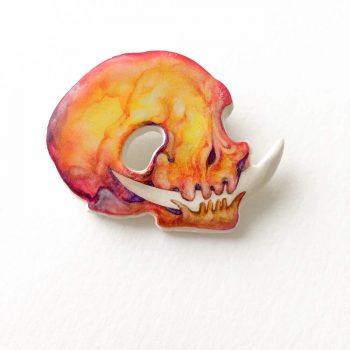 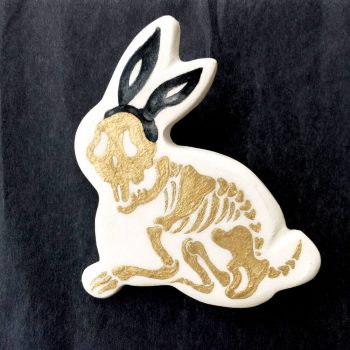 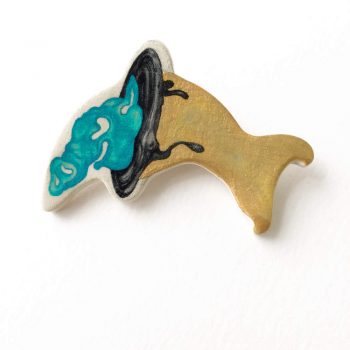 
Raluca Băraru is a visual artist with a background in advertising and graphic arts. She graduated in 2003 the class of Nicolae Alexy (Graphic Arts Section Department) of the Bucharest National Art University and then took a turn for the advertising world where she was active for 10 years, working for agencies such Publicis and Leo Burnett in the capacity of art director.
Her career was yearly marked with wins and nominations at international creativity festival and ended in 2013, after being awarded Art Director of the Year by ADC Romania, when she decided to quit her job and start fresh as a freelance illustrator and creative retoucher.

Ever since her artistic practice has been a complex and surprising affair comprised of illustration, digital art, watercolour and oil painting, VR modelling and even ceramic from time to time.
She describes her style as being somewhere between lowbrow and massurealism but focused on existentialist matters. Or what other people call “some weird creepy stuff”. She is not preoccupied with the “big art” issues but with illustrating her bubble of inner struggles and using art as therapy mainly. Working is her “tool of disregarding the absurd, the violent, the uncontrollable nature of things around me”.