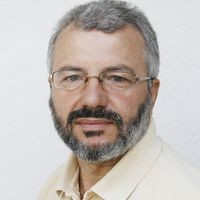 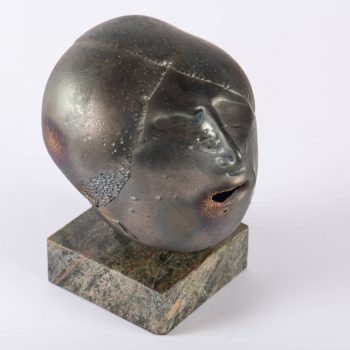 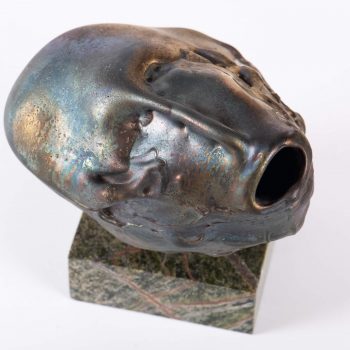 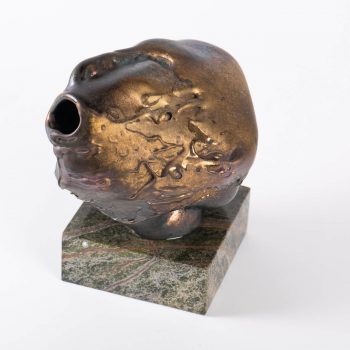 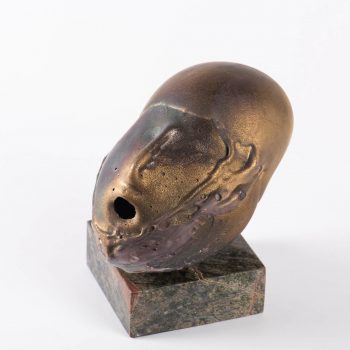 
The material and technique used by Lucian Butucariu allow him to create pure forms, vividly coloured, vaporous and compact, as applicable; his spatial shapes evolve according to the principles of phototropism (the orientation of vegetable elements in response to light) and seize, in an orderly and energetic fashion, the surrounding space; that source is usually located outside the object ascending towards the light, with efforts and deep rendering. Close to the darkness, and not by coincidence, the bird chosen for embodiment is the awl, witness of the night and gloom from which it cannot escape. However, Lucian Butucariu suggest that a connection may be made between these fringes through love, which lights (from the inside) the Passion Fruit. – Doina Pauleanu, art critic and director of the Constanta Museum of Art.

Professional Activity
• Since 1982 creator in the glass industry with the Avrig si Stirom S.A. glass enterprise, Bucharest, where he creates various prototypes translated into orders for beneficiaries national or foreign beneficiaries.
• Since 1990 processor at the Bucharest National University of Arts, currently Professor PhD and Director of the Ceramics-Glass-Metal department.
• Since 1990 member of the Romanian Union of Fine Artists, is part of the board of directors for the Bucharest Branch of Decorative Arts, being involved in organizing various exhibitions, such as the “Glass Hall”, “Fire Arts” and “Recipient”.
• Since 1982 he has been taking part in most exhibitions organized by the Union of Fine Artists with glass works.

Present with works at the Glass Museum of Ebeldoft, Denmark.

Present with works at the Anadolu University Museum of Contemporary Art, Eskisehir, Turkey.