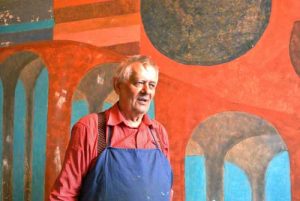 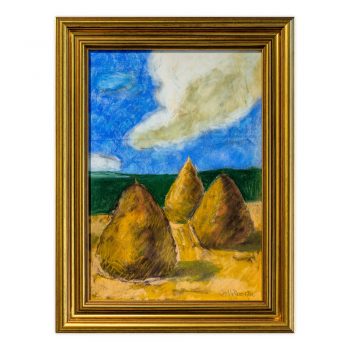 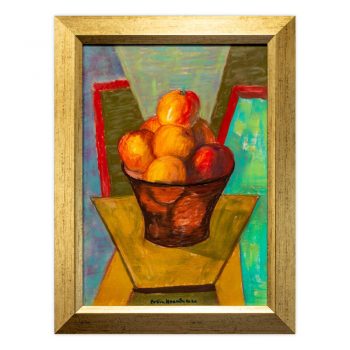 He graduated from the "Nicolae Grigorescu" Fine Arts Institute in Bucharest, Monumental Painting department, where his professors were Simona Vasiliu, Stefan Szony, Costin Ioanid, Ghita Popescu. He is a member of the Visual Artists’ Union from Romania.