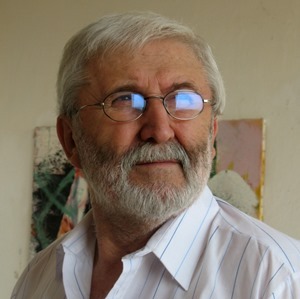 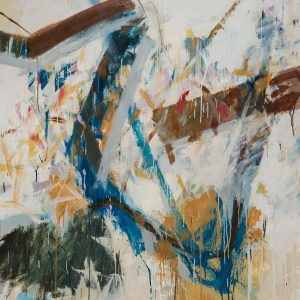 
The painter Corneliu Vasilescu was born in a family of intellectuals, his mother Alexandra Vasilescu was a drawing teacher, and his father, Nicolae Vasilescu, was a lawyer. In 1960, before enrolling at the "Nicolae Grigorescu" Institute of Fine Arts, he made his exhibition debut, within the interregional exhibition of the Visual Artists’ Union, Iași branch.

He is noted as a good draftsman and colorist and thus, in 1968, he became a member of the Visual Artists’ Union. Between 1968 and 1974 he attended the "Nicolae Grigorescu" Institute of Fine Arts in Bucharest, painting department, professor Gheorghe Șaru's class.

In 1973, a year before the completion of the "Nicolae Grigorescu" Institute of Fine Arts in Bucharest, he participated, together with the painter Lucian Georgescu, in the Experiment at the Bearing Factory in Bârlad, making 10 panels in order to visually improve a space of productive effort.