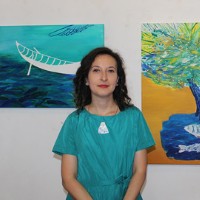 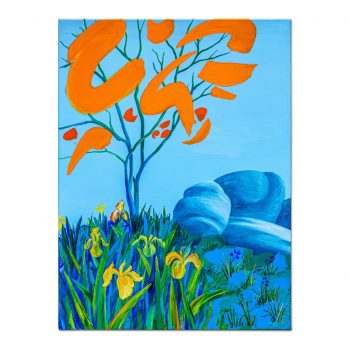 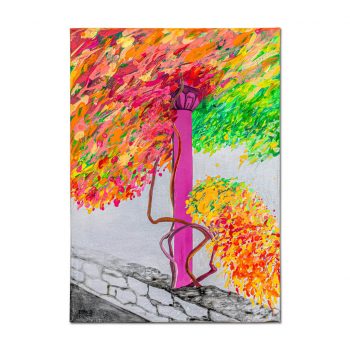 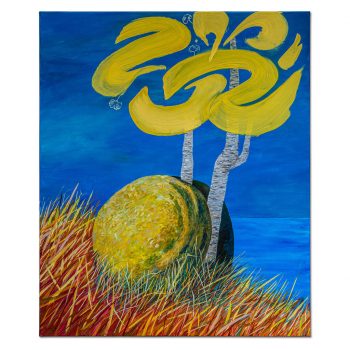 The Connection Between a Tree and a Stone 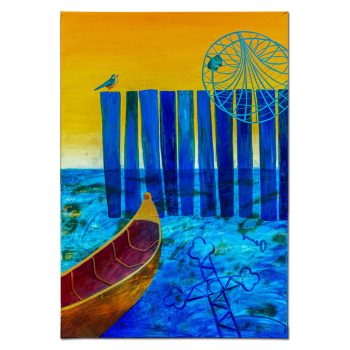 The Light from the Depths 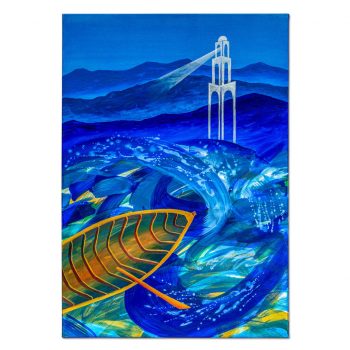 The Voice of the Sea


Bogdana CONTRAS was born in 1977, in Bucharest, Romania. In 2000, she graduated from the National University of Arts Bucharest from Prof. Vladimir Zamfirescu’s class, and in 2005 she finished the Postgraduate studies of the same university in Prof. Marin Gherasim’s class. Since 2001, she has been a member of the Viasual Artists’ Union of Romania (UAP). Her paintings can be found at the National Museum of Contemporary Art from Bucharest, the Târgoviște Art Museum and in private collections in Germany, France, Austria and Romania.

"The characters of Bogdana Contraș are patronized by some sort of timelessness with references to the metaphysical register. How she cuts reality and fragments nature, leads the viewer to an imaginary land, specific to the artist, a land populated with characters and objects-characters typical of the fairy tale world and the fantastic setting. The window of Bogdana Contraș's painting is actually a passage to a fairytale world, a space that we infer, that is familiar to all of us, a space that belongs to the collective imagination, we all have in us, though we have only crossed in our minds, imaginary.” (Ana Maria Negoiță, art critic, 2015)

"Bogdana Contras never ceases to surprise with her painting; she is always different and always the same. Chromatic passages of optimistic freshness recede, like curtains, in front of a majestic design, just when the dice seem to be thrown in that direction. The balance between subject and representation, between line and color, and also between hatch and detail creates a state of reverie that excludes any form of calculation from the act of reception. Such works are regarded with the soul, not with the eyes; and by no means with the mind." (Mihai Plamadeala, art critic, 2013)

"The matter itself is at the heart of Bogdana Contraş's investigations. Hence, the visible differences in the treatment of the shapes and surfaces that define her compositions. The touches mastered by the artist, with an enviable naturalness build densities, suggest fragility and last but not least, force the revelation of transparencies of extreme delicacy. Bogdana Contraş's painting draws attention by fixing on the canvas some metamorphoses in "Genesis Nests", "Fire", works in which the artist manages to process the pictorial matter with knowledge and delicacy.

The works made by the painter during a span of 4 years, do not lose sight of the relations between paste-dilution, density-watercolor, graphics obtained by adding color or by scratching. Certainly, all these aspects relate to the technique that Bogdana Contraş masterfully masters, but beyond it, there is the feeling that requires at least at this moment strong colors and bold associations. The subject of the painter occupies the whole canvas. The moments of rest occur rarely, as the artist never feels the need for a break, a warm area, a buffer to the viewer. Even the most remote areas of the canvas are treated with a meticulous artistic interest. "(Roxana Păsculescu, art critic, 2007)" We speak about a relationship with the past and with the present, at the same time. In the field of image, she manages to investigate a series of figurative elements and not only, in relation to an illustrious past of the art history; I would mention here the Etruscan art, for example, through these semi-sculptural and fresco-like reliefs she manages to bring to the picture on these fragile supports and yet to combine very difficult techniques. "(Gheorghe Vida, art critic , 2004)