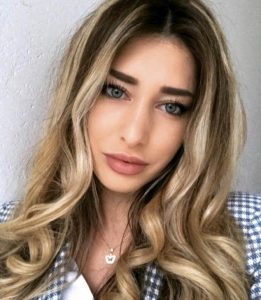 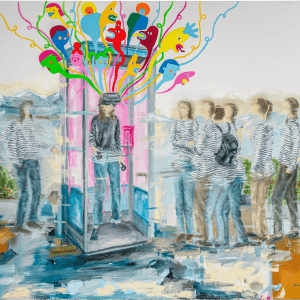 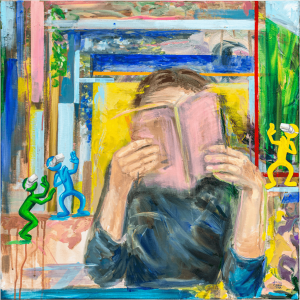 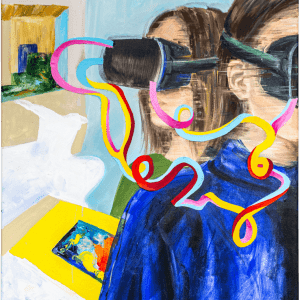 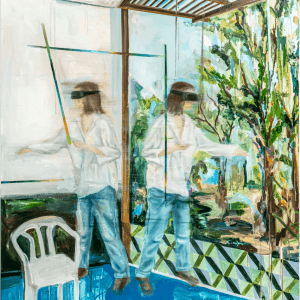 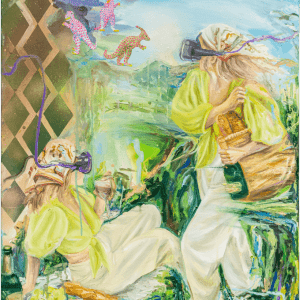 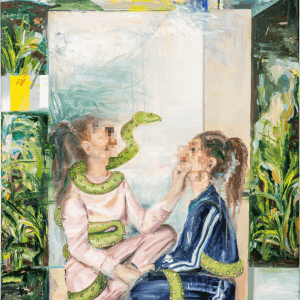 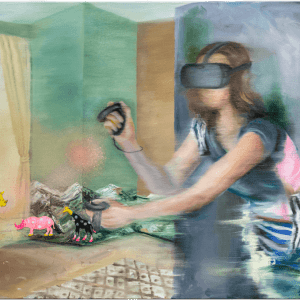 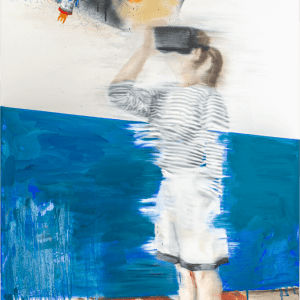 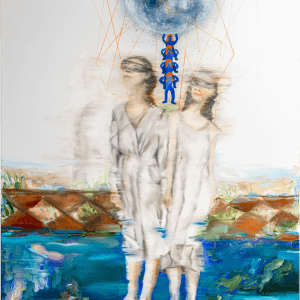 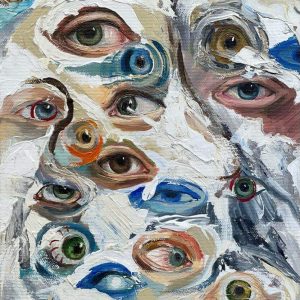 All eyes on you IV 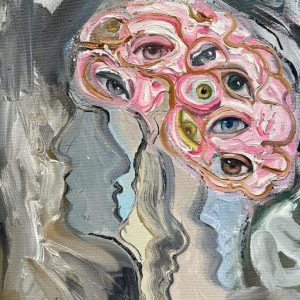 All eyes on you III 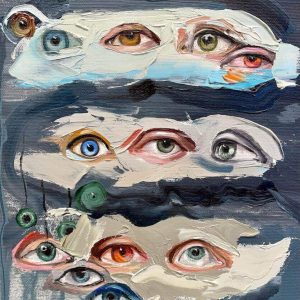 All eyes on you II 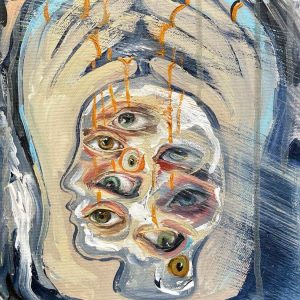 All eyes on you I

The history of fine arts does not abound in works in which the image of the eye is a highly sought after subject for its content of ideas and meanings, except for some more avant-garde artistic currents, which more frequently exploited its visual potential. In parallel with Christian art and even long before Christianity, the eye can be found as an image in the art of many peoples, ancient Egypt having - through the hieroglyphic writing system - a reputation for the density of representations. In ancient times, the eye often appeared as a symbol of the sun god. The "divine eye" of the Egyptians, a hieroglyphic sign.
In Tuculescu's painting, the eye, which is considered the most expressive part of the human face, becomes for him a symbolic-fantastic and pictorial leitmotif, in a totally personal vision. The most important works of this kind are: "The eyes of the demiurge", "The travelling eyes". Looking as a means of communicating feelings, thoughts, moods would not have the same meaning in the absence of eyes, it is the result of connections between brain and heart, modulated by the nature and education of each individual.
The eyes in my works represent different perceptions of the individual from several perspectives. The eyes represent sensors with which we collect data that we process and transform into different information. Through the eyes, I wanted to draw attention to the channel for social communication achieved through the exchange of views.

2020
August 27 - October 1, Rotenberg-Uzunov Gallery, ”Under the Sign of Change - Emotions and feelings”

March 1-31: Beyond Other Horizons at the Iasi Art Museum, Palace of Culture, Romania,