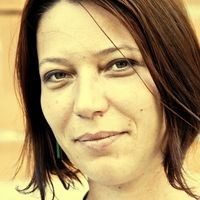 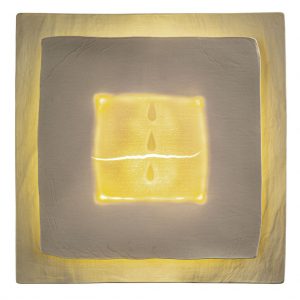 The Drop Series - "The Beneficial Harm" 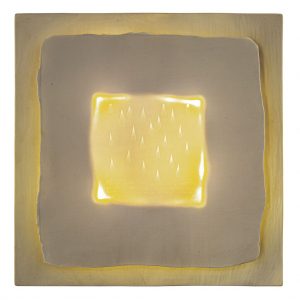 The Drop Series - "The Rain" 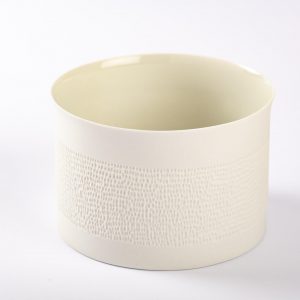 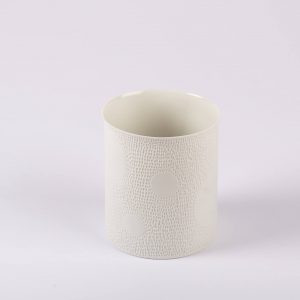 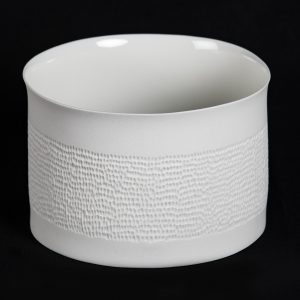 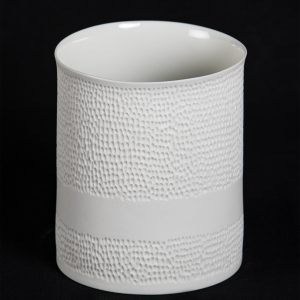 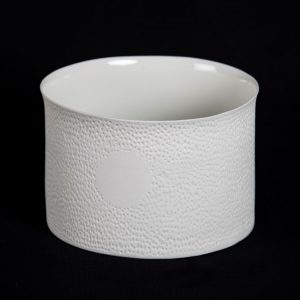 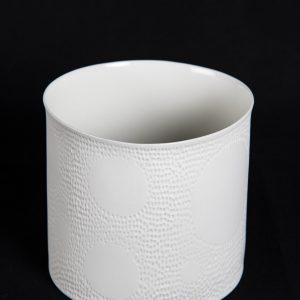 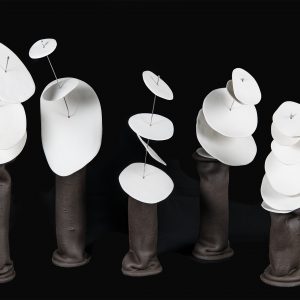 
Aniela Ovadiuc is fond of porcelain, sandstone, oxides and enamels (and the list could go on, but we shall confine ourselves to the materials used for the pieces on display at the Senso Gallery), she labours with glaring joy, sensing the way to sway the matter, adapting its techniques. Her monologue, so as to use the title of one of the two works on display, is not soliloquy, even if the artist appears alone, yet in various poses; her self-portraits reveal an unstrained young woman, screening without prejudice, thinking without writhing, planning ahead without gloom, and when she only focuses on certain parts of the visage – the eyes, the mouth, she does so in order to generate an infusion of expressiveness rather than to omit or conceal something. - Doina Pauleanu PhD, art critic, director of the Constanta Art Museum.

Member of the Romanian Union of Fine Artists (UAP) since 2004

Member of the Board of Directors of the Decorative Arts Branch within the Romanian UAP during the 2011-2015 period.

October 2001 – Re-enaction of the Women of Cucuteni, in front of the Bucharest National Theatre

May 2005 – Ceramics Show, organized by the “Mircea Dinescu” Foundation for Poetry.